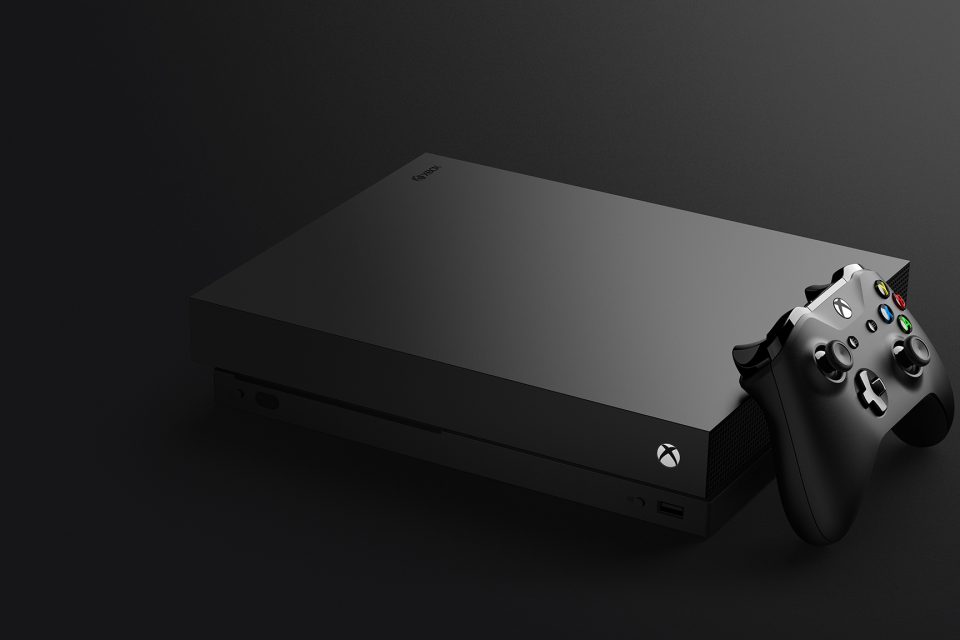 Xbox is counting down to the launch of the Xbox One X on November 7 with a special extended gaming livestream from London.

A group of top online broadcasters will play 12 games at the Xbox One X Loft in Chelsea throughout November 6 to mark the release of the world’s most powerful console the following day.

Content creators including DanTDM, Miniminter, MrDalekJD and Yogscast Hannah, will play alongside Xbox On hosts Benny and Lydia on Mixer playing a selection of games that can be played on the Xbox One X. These include Forza Motorsport 7, Gears of War 4, Cuphead, Assassin’s Creed: Origins, Halo 5, plus many more.

The livestream – at mixer.com/xboxuk – will start at 10.30am on November 6 and finish at midnight, when the Xbox One X is released.

The console offers 40% more power than rival devices, while its six-teraflop engine and built-in supersampling gives gamers better textures, smoother framerates and faster load times, even on a 1080p TV. Players can record game clips in 4K at 60 frames per second and capture 4K screenshots.

The console’s power means that it will improve any game played on it. More than 150 new and existing Xbox One titles will be enhanced for the Xbox One X.

Pre-orders for a special edition version of the Xbox One X, which has the words “Project Scorpio” printed on the console and the wireless controller, features a custom colour and comes with a vertical stand, was the fastest-selling pre-order ever when it was unveiled in August.