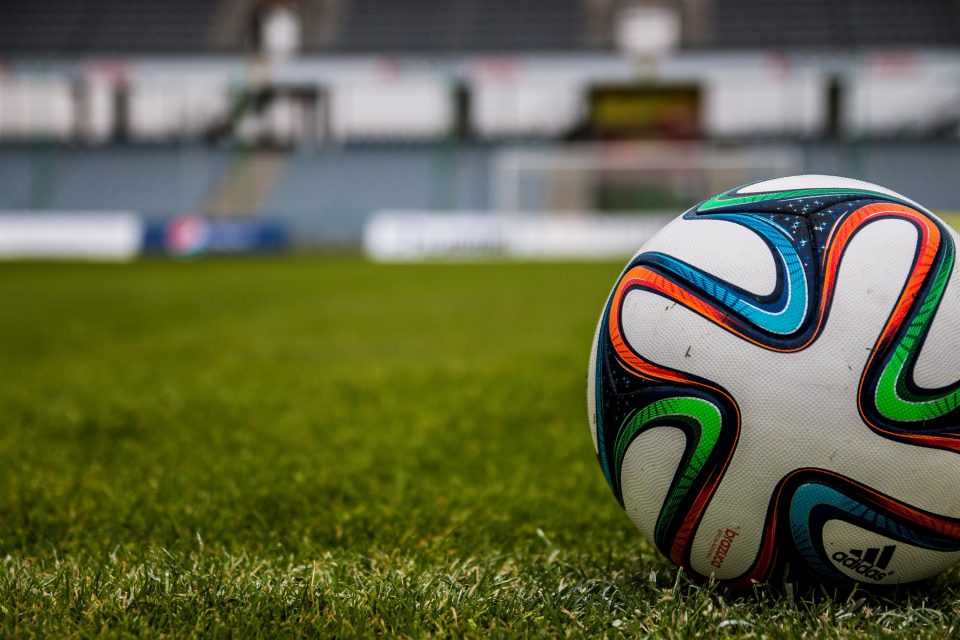 Tottenham will deal a serious blow to Arsenal’s hopes of qualifying for the Champions League by beating their North London rivals this weekend, Bing has predicted.

Mauricio Pochettino’s men will remain in fourth place after taking all three points at Wembley on Saturday but will open up a seven-point gap to fifth-placed Arsenal, with just 11 games left of the season.

Spurs have lost only one of their past seven Premier League matches against Arsenal (won two, drawn four), although that defeat came earlier this season (2-0 at the Emirates). In-form striker Harry Kane will look to add to the 22 goals he has already scored this season. He has scored six goals in six top-flight matches against Arsenal, only failing to score in one those games – the 2-0 defeat in November. On Thursday, Arsenal boss Arsene Wenger admitted Kane was currently the best striker in Europe, but said his team still had a chance of victory.

“We have a good record there… we feel we have a good level of performance there. It won’t feel too much ‘away’ in that situation,” he said.

Tottenham have an 81% chance of beating Arsenal, according to Microsoft’s search engine, with the Gunners being handed just 4%. A draw is at 15%.

Elsewhere in the Premier League, Swansea will slip back into the relegation zone despite gaining a point at Burnley. The pair have a 40% chance of sharing the points on Saturday, Bing predicted. Burnley are without a win in nine top-flight matches (drawn five and lost four), the longest current winless run in the competition.

The Swans will drop one place to 18th following Stoke‘s victory over Brighton. Bing expects The Potters to jump three places to 15th after giving them an 81% chance of defeating the South Coast club at home on Saturday.

Huddersfield will remain in 19th despite picking up a point at home to Bournemouth, while West Brom will remain rooted to the bottom of the table when they slump to defeat against Chelsea on Monday night. The Blues have a 64% chance of taking all three points to ease pressure on manager Antonio Conte and strengthen their hold on a Champions League place. It’s business as usual at the top of the league, with leaders Manchester City given an 89% chance of brushing aside Leicester; and rivals Manchester United handed a slender 38% chance of beating Newcastle.

Third-placed Liverpool have a 63% chance of winning away at Southampton on Sunday.

Elsewhere, Everton have a 45% chance of beating Crystal Palace, and Watford have a 50% chance of taking all three points against West Ham.