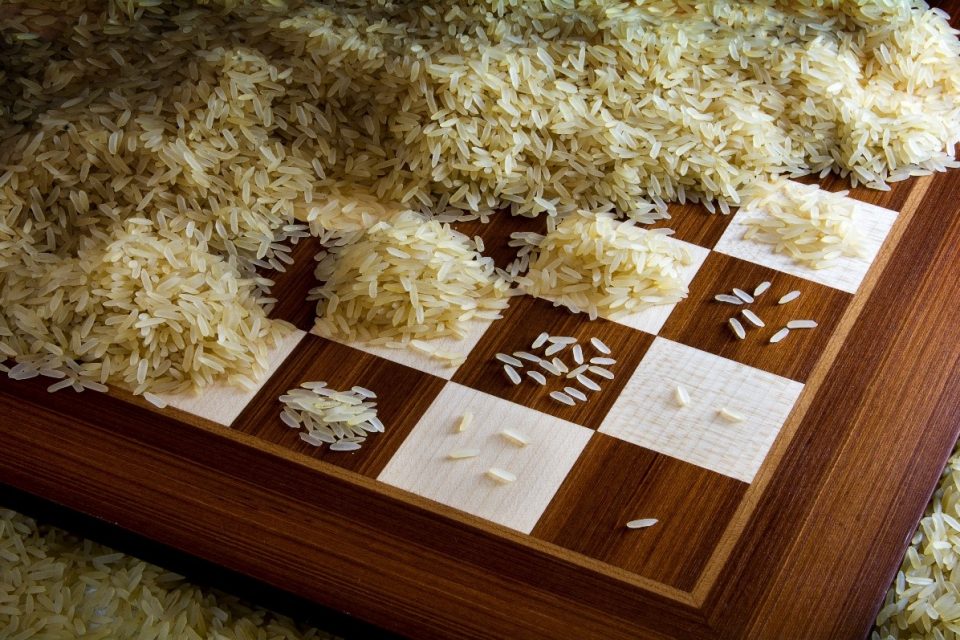 Exponential growth is a powerful thing.

Place a pound coin on a square of a chessboard and double it on every consequent one. By the time you reach the last square, you will have more than 18 quintillion pounds.

Replace the chessboard with qubits in a quantum computer, and the money with bits of information you process, and you start to get an idea of what the next wave of technology could achieve.

At London Tech Week (June 11 to 14), Microsoft will be running a series of webcasts, talks and events focused on quantum computing, including how it works, its applications and impact. Some of these will feature Dr Julie Love, from the Microsoft Quantum Team.

Microsoft believes that quantum computing is not just an improvement over the computers we have today, but that it will change the world. There are problems in science, smart materials, medicine, the environment and machine learning that would take today’s super-computers billions of years to solve, but which quantum computers could solve in seconds, minutes or hours

A quantum computer uses the physics of very small particles, such as electrons, to enable new ways of framing and solving these problems. At the core of a quantum computer are qubits – quantum bits. The bits in computers today can be either one or zero, but qubits can represent any combination of one and zero at the same time. This means that a qubit can store and process more complex information than a classical bit.

We can connect these powerful qubits in ways that can potentially double the power of the machine for every qubit that we add. So, going back to our quantum chessboard, one qubit can represent two classical bits of information, two qubits can represent four bits, three qubits are eight bits and so on. By the time you get to 230 qubits on the chessboard, the computer can hold more bits of information than there are atoms in the entire universe.

If we can create a truly scalable quantum computer and grow its power exponentially as we add each qubit, we could tackle some of the world’s biggest problems, such as food production and global warming.

Stay up to date with the Microsoft Quantum newsletter: https://info.microsoft.com/Quantum-Computing-Newsletter-Signup.html

One of the most fundamental challenges is that it is very easy for errors to occur, given the delicate nature of traditional qubits and the complex quantum information that qubits contain. To protect the quantum information and perform calculations on it, we need many copies of the information in many qubits so we can get to the end of the calculation. These delicate qubits make it hard to build a scalable quantum computer.

We are working on building a topological quantum computer, as well as the software and applications that will run on it. We have released the Q# programming language and the Quantum Development Kit to enable developers to start building quantum algorithms and test them on local simulators, while enabling even greater compute power for simulations run on Azure.

We envision a future where our customers use Azure for both classical and quantum computing, and at London Tech Week we will be discussing the quantum future and how enterprises should prepare: