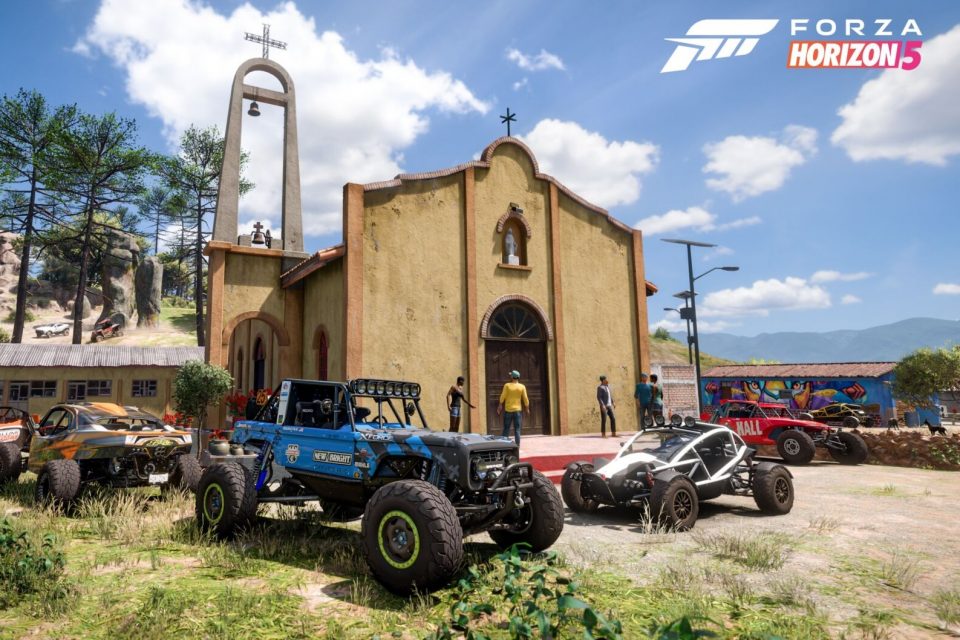 Xbox has announced the next game in the hugely popular Forza Horizon franchise.

Forza Horizon 5 will be set in Mexico and gamers will be able to drive in rainforests, Mayan ruins, waterfalls, deserts, towns and volcanoes, as they complete tasks and challenges on their own or while racing other players.

Forza Horizon 5 will be the largest and most diverse open world in a Forza Horizon game. Its creator, Playground Games, has captured photography and footage from Mexico to place inside the game, which means the title has a new, never-before-seen level of realism. Players can see every needle on cacti as they drive past, for example, while dynamic lighting will change with every frame.

Gamers will embark on an adventurous journey across Mexico as part of a new campaign mode, taking in locations such as Guanajuato, with its sprawling network of tunnels, and a volcano – the highest ever point in a Forza Horizon game.

Forza Horizon 5 will also feature a new Events Lab, allowing gamers to build new race modes, game modes and experiences, and decide on the fundamental rules for each of their creations.

Mini-games have also been added, such as Pinata Pop, which challenges players to drive over as many pinatas as they can as they are dropped from an aircraft.

Forza Horizon 5 will be available from the Xbox Store and Xbox Game Pass on November 9.

The new game follows the successful Forza Horizon 4, which won a BAFTA for Best British Game in 2019. That title was set in Britain and let players experience replicas of Edinburgh, the White Horse in Oxfordshire and Glenfinnan Viaduct. It was also the first Forza Horizon game to contain changeable weather seasons, so players could find themselves driving in hot and dry summer conditions for a week and then in the snow and ice of winter.

Meanwhile, Xbox also announced that Sea of Thieves will feature Captain Jack Sparrow from the Pirates of the Caribbean franchise, as part of a tie-up with Disney.

A new story starring the heroic character, named A Pirate’s Life, will be available to players from June 22.

Announcing “a new danger coming on the tides”, Sea of Thieves creator Rare Studios revealed that A Pirate’s Life will also include Davy Jones, the evil captain of the Flying Dutchman ghost ship in the popular movies.