Two weeks ago almost 200,000 events across 180 countries in 30 languages took place with one mission: get more young people coding. These events were part of the Hour of Code, which has now wrapped up for its third year. Run by Code.org, a non-governmental organization (NGO) focused on improving the world’s computer science skills; the initiative sees young people use just 60 minutes of their time to try coding. The campaign has cemented its place in the calendar as a vital opportunity to bring people of all ages and backgrounds together to learn one of the most important skills of the 21st century.

Getting more people coding is vital to our region’s long-term competitiveness. One of the biggest drivers of success for Europe’s economy is digital transformation (Euractiv). But 40% of the population lack sufficient IT knowledge. We desperately need to better equip current and future generations with digital skills. Hour of Code is one-step in the right direction on our mission to encourage computational thinking and boost digital literacy.

Some exceptional Hour of Code activities took place in Central & Eastern Europe too, spanning Kazakhstan in the far East of the region, to Malta in the West. Over 1.2 million participants took part in more than 35,770 coding events. Microsoft teams partnered with NGOs, educators and government officials to run events and get kids coding. And not just kids! Last year’s Hour of Code gave me the chance to try coding myself, making me a big advocate of the program. I’d recommend it to anyone looking to develop their understanding and appreciation of computer science.

This year, in Greece and the Czech Republic we hosted coding classes in Microsoft’s offices and at local schools. Parents and family members were also encouraged to participate. The University of Economics in the Czech Republic ran a programming session that attracted over 700 people. The goal? Demystify coding and show attendees just how easy and creative it can be.

In Albania, the Minister of Innovation and Public Administration delivered the opening Hour of Code keynote. Alongside NGO, ALMOOC, Microsoft Albania visited 20 schools in seven cities across the country, showing 5,000 kids how to code. Local schools were so engaged that the Minister of Innovation has extended the Hour of Code initiatives until December 18, to involve even more young people.

Meanwhile, events in Russia reached an incredible 15 million young people. Nikolay Nikiforov, the Minister of ICT, and Anastasia Zyryanova, Director of the Ministry of Education, took part in an ‘open IT lesson’ at a Moscow school designed to teach the basics of coding, attracting a huge amount of interest from Russian TV and radio stations.

The unity and passion we’ve shown in embracing this initiative, and the desire to drive positive change in our region, is something I’m very proud of. A digitally savvy Central and Eastern Europe is well positioned to foster more creativity, innovation and entrepreneurship. Looking ahead to 2016, I’m excited by other key digital milestones, such as Girls in ICT Day, and initiatives such as DigiGirlz. Both offer the opportunity to help more young women nurture their interest in technology and explore the possibility of pursuing a STEM career. Programs like these will help countries to equip even more young people in Central and Eastern Europe with the right skills for our modern society and workforce – and to empower every organization, and every individual to achieve more.

Interested in coding? Click on our interactive map for further information on some of the leading coding projects around the region. 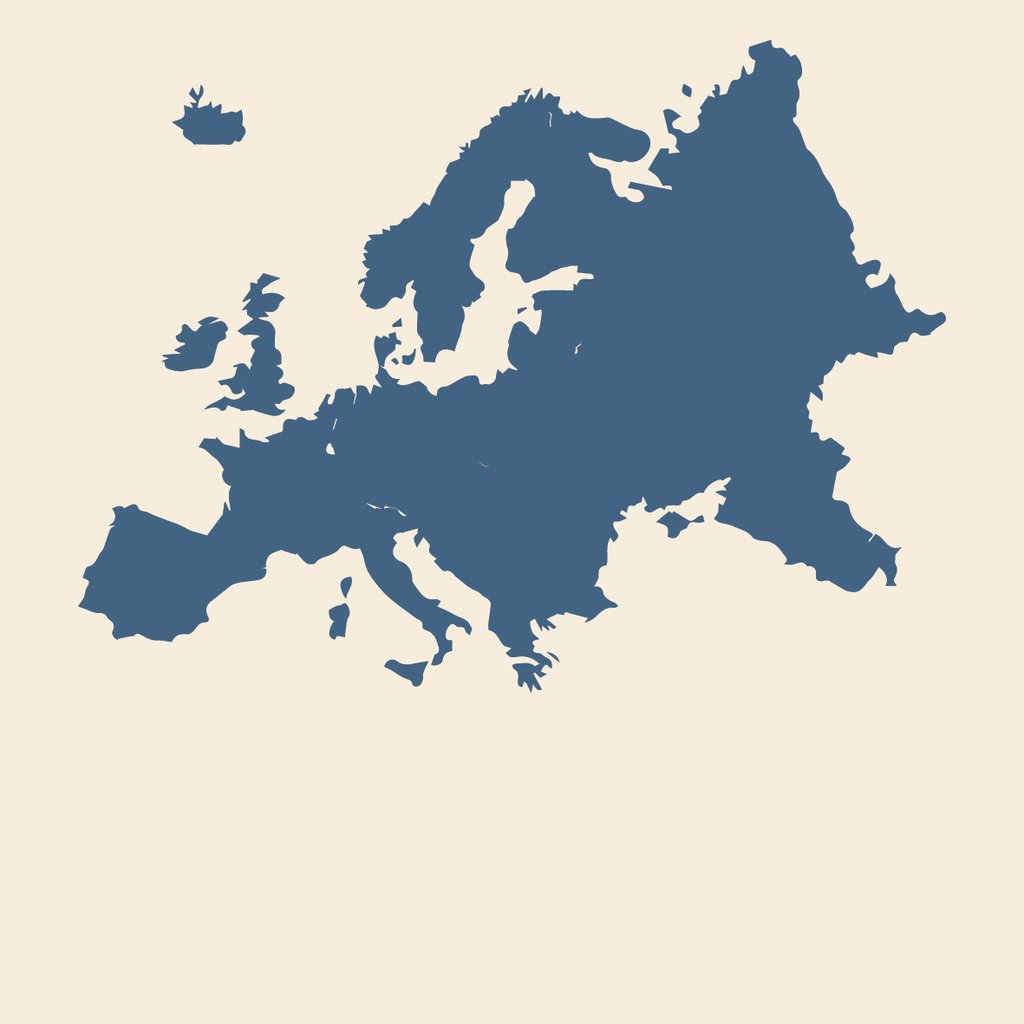 Why Europe needs innovation and skills to reinvent itself
High fashion goes high tech at Milan Digital Fashion Week
UK companies win both international prizes in Microsoft’s Female Founders Competition
Digital Transformation and the Legal Profession: A Series Looking at the Changing Nature of Legal Counsel
The inside story of how a group of rival companies came together to make ventilators for the NHS during the COVID-19 pandemic