When girls win, we all win. This International Girls in ICT Day it’s clear – when girls win, we all win.

There’s no escaping it: the impact of STEM subjects – science, technology, engineering and maths – are crucial in today’s connected world.

Not too long ago, anyone who wanted to surf the web had to endure slow connection speeds paired with a hideous sound that only those who lived through the days of dial-up internet will remember. Luckily for them, today’s youth have the luxury of smartphones and high speed Wi-Fi connections nearly everywhere they go, and access to the internet is considered a human right by the United Nations.

Europe is the global leader in percentage of individuals using the internet at 79.1% in 2016 according to ITU. With the power of all this technology right at the fingertips of today’s youth, digital skills are now as essential as reading or writing for the success of their future. But a greater need for digital skills isn’t the only thing to come from this widespread connectedness – it’s also creating new jobs and opportunities that didn’t exist even 10 years ago.

It’s clear the need for STEM subjects is growing but can the same be said about young women and girls’ interest in these subjects? To find out, Microsoft surveyed 11,500 women between the ages of 11 and 30 across 12 countries in Europe.

Surprisingly, the research shows that, despite all the advantages STEM offers, girls are losing interest in these subjects at around the age of 15. Some of the participants included in the survey stated a lack of female role models as the reason their interested waned; others said they would feel more confident pursuing a career in STEM if they knew women and men we equally employed in those professions – 60% in fact. If you’d like to find out more about this research and the results head on over to our feature on Why don’t European girls like science or technology?

From International Women’s Day on March 8 to International Girls in ICT Day on April 27, Microsoft has been partnering with organizations and individuals across Europe to hold events and workshops to get girls ready to #MakeWhatsNext while showing them they’re capable of changing the world. Why? Because when girls win, we all win. Take a look below at some of the events that have been happening across the region. 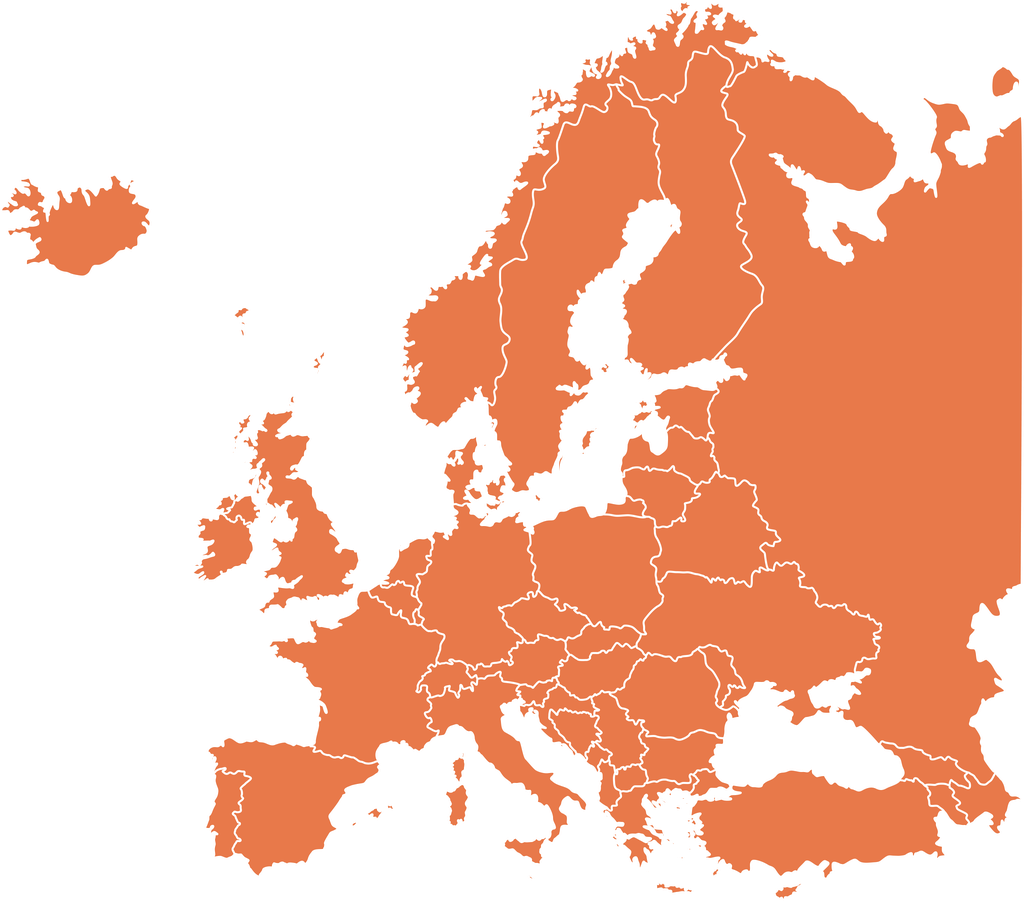 GirlsDay in the Netherlands took place April 13th at the Microsoft office in Schiphol and consisted of three different groups of girls and young women. The day started off by welcoming a total of 110 young girls to the morning session where the girls created a micro:bit Milky Monster and illustrations with Project Prep using Surface devices. The afternoon session saw 60 female tech students who participated in IoT and PowerBI sessions as well as soft skills workshops. Finally, the day closed with the final session that included 125 professional women who participated in the Azure Academy plus some hard and soft skill workshops.

The goal of the day was to showcase what kind of opportunities tech can provide and encourage the young women to consider joining the Microsoft Academy for College Hires (MACH) Program. The MACH Program is a customized learning experience designed for new university hires in various full-time roles within Microsoft’s Evangelism, Finance, IT, Marketing, Operations, Sales and Services organizations. View more from the event in the Netherlands here.

Microsoft Croatia, along with DigiGirlz, held a full-day program in Zagreb with two different sections. The morning section brought in women managers from Microsoft and other companies who discussed what motivated them to pursue a career in IT, what issues they faced along the way, and what advice they had for the girls. During the afternoon session, participants could learn about Microsoft products through presentations and various workshops. The overall message of the day was ‘Believe in yourself’ and don’t be afraid to challenge yourself by choosing a career in STEM.

The event brought in more than 80 girls from secondary schools in underdeveloped areas of Croatia, including the towns of Novska, Nova Gradiška, Ogulin and Karlovac. These towns came at the recommendation of the Croatian academic and research network (CARNeT). Additional support for the event was given by the Ministry of Science and Education Croatian Education, the Ministry of Labour and Pension System and Teacher Training Agency.

Women and girls in technology

In Malta, Microsoft, along with the nonprofit organization Business and Professional Women Malta (BPW Malta) and the Microsoft Innovation Center (MIC) in Malta, hosted a series of events to help girls #MakeWhatsNext. ‘Women Back to Work’ was a series of workshops and was held over a six-week period at the MIC in Malta. Topics covered during these workshops ranged from new technology or software in the workplace, Microsoft products like Sway or Office 365 and body language and interview skills.

Many female Microsoft employees served as mentors at the ‘Business and Professional Women (BPW Malta) – Careers Day Event’ on March 3. Unlike many career fairs, the idea behind this event is to have only female mentors to help the students better identify themselves with the professionals and to show them they too can have a career in IT if they wish.

Also hosted at the MIC in Malta was the ‘Women/Girls in Technology’ one day workshops. These workshops focused on girls between the ages of 13 and 18 from schools and universities in Malta. Sessions at these workshops ranged from coding, creativity, innovation and Cloud technology.