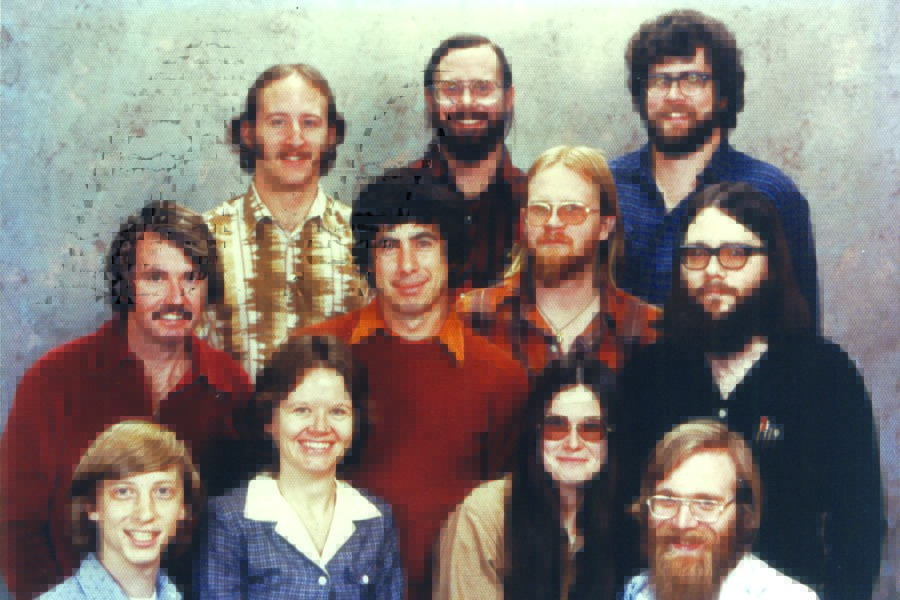 Inspired by the January cover of Popular Electronics magazine, friends Bill Gates and Paul Allen started Microsoft – sometimes Micro-Soft, for microprocessors and software – to develop software for the Altair 8800, an early personal computer.

In 1980, the pair struck a deal to provide the operating system for IBM’s first personal computer. Microsoft released Windows in 1985, a year before moving its headquarters to Redmond, Washington. By the late 1980s, Microsoft was the world’s largest personal-computer software company.

Teaming up to help journalism thrive in the digital age

Microsoft by the Numbers