Hour of Code: You can now create your own version of Minecraft 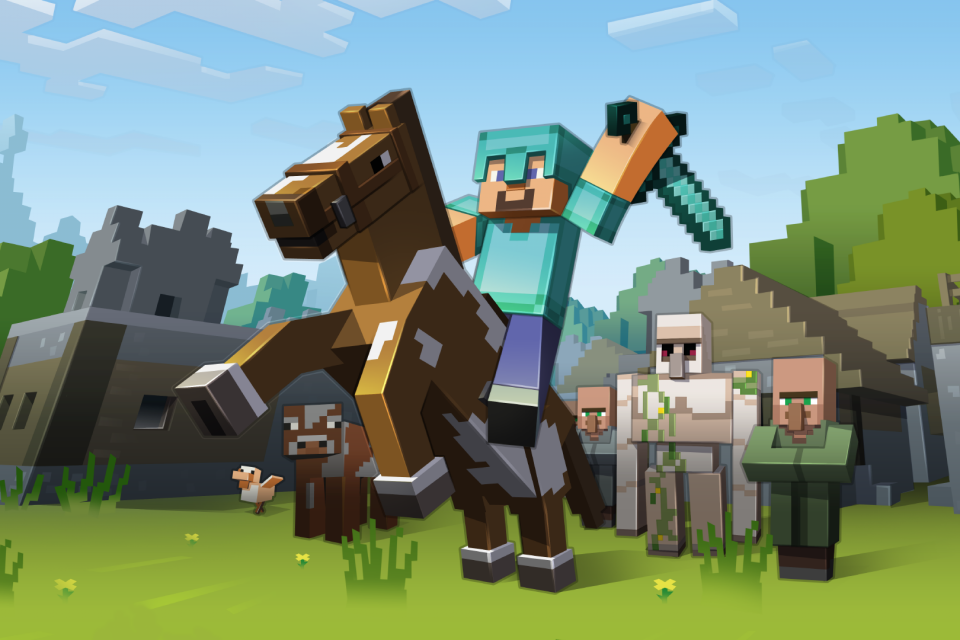 Minecraft fans can now create their own version of the game and choose how it works, in a new release by Microsoft and Mojang.

Minecraft Hour of Code Designer, a free coding tutorial for students and teachers, lets users make their own world in the popular block-building title and program the rules.

“They can make chickens that drop gold, or zombies that run away instead of attacking,” the companies said, adding that players can also share their new world with friends.

The online-only program, which will be available in 50 languages, has been released to mark Hour of Code, a global initiative that aims to get more youngsters interested in technology and coding.

It is hoped that the Hour of Code Designer will prove as popular as last year’s Minecraft tutorial, which reached more than 30 million students across the world.

Designed for children aged six and over, this year’s game has been created in partnership with Code.org, a non-profit organisation that runs Hour of Code and is “dedicated to expanding participation in computer science and increasing participation by women and underrepresented students of colour”. “Code.org was founded with the vision that every student in every school should have the opportunity to learn computer science – not only because it’s foundational for any career, but because students love it,” said Hadi Partovi, co-founder and chief executive of Code.org.

“Minecraft is a special game that appeals to a diverse global community. We’re delighted to have the chance to teach students coding with the fun familiarity of Minecraft, to engage students of all backgrounds and skill levels.”

“We are partnering with Code.org again this year to make computer science more accessible to millions of youth around the world with Minecraft and Hour of Code,” said Satya Nadella, chief executive of Microsoft.

“I am inspired by the Minecraft generation, who view themselves not as players of a game but as creators of the new worlds they dream up. This is the generation that will imagine, build and create our future, and together we can equip them with the computational thinking and problem-solving skills to seize the opportunities ahead.”

To support the Hour of Code campaign, Microsoft will lead thousands of youth coding events in more than 60 countries. Microsoft Stores across the world will run more than 700 free workshops during Computer Science Education week, from December 5 to 11. Microsoft has released a special Xbox One S Minecraft bundle

Microsoft recently released a new version of Minecraft aimed at helping schoolchildren learn after feedback from tens of thousands of teachers and students.

Already used in 10,000 classrooms across the world, Minecraft: Education Edition allows pupils to collaborate easily inside the game. Teachers can also take photos of work and create plans, guides and chalkboards to help with a range of subjects, from maths and physics to history and languages.

Minecraft is one of the most popular computer games of all time, with more than 106 million copies sold to date – including four to people in Antarctica. Since the beginning of 2016, more than 53,000 copies have been sold every day, with over 40 million people playing Minecraft every month.