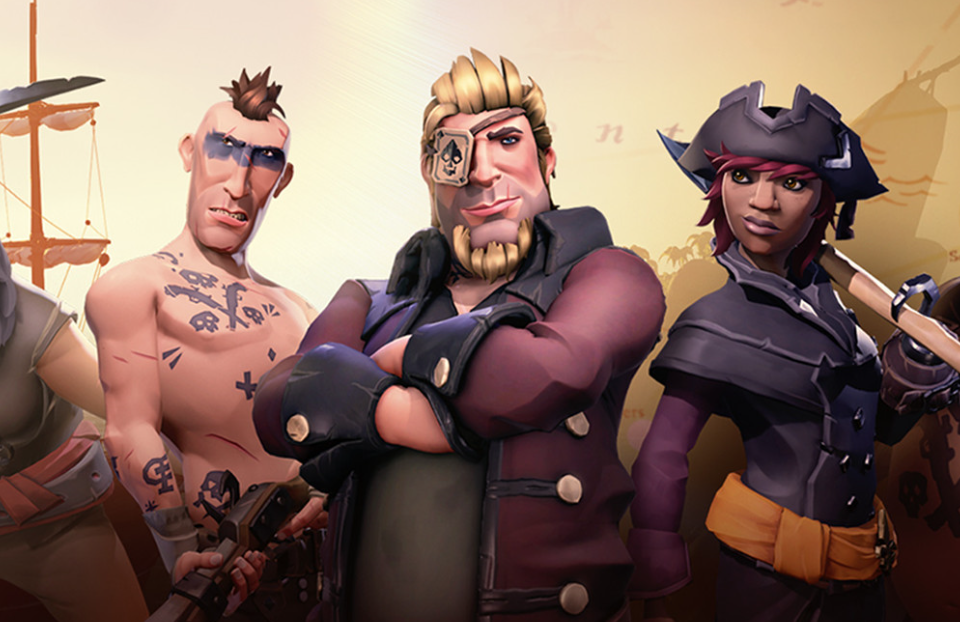 Xbox has revealed how Sea of Thieves players can improve their character and become a “pirate legend”.

The highly-anticipated shared-world adventure game, which is available to pre-order now ahead of its release in March, sees players take control of pirates to sail ships, search for treasure and battle other gamers.

However, until now it was not known how players could enhance their characters as they progressed.

Xbox has now said that gamers can join “trading companies”, which offer quests. Completing these missions will earn players reputation points, gold, titles and ranks, as well as items that can be used to show off their new status to friends and enemies.

“As players progress within a trading company, they earn access to more varied and unique quests that promise unforgettable adventures and rewards. Once players build their reputation with each trading company, they will unlock their status as a Pirate Legend,” Joe Neate, Executive Producer at British game developer Rare, said.

The news was announced by Rare during a gameplay livestream on Mixer.

Sea of Thieves will be released on the Xbox One family of devices and Windows 10 PCs on March 20. It can be pre-ordered from the Xbox website, priced at £49.99.

Players who digitally pre-order a copy of the game will receive exclusive access to a pre-release closed beta and the Black Dog Pack, featuring special clothing.

Xbox recently announced it will release a Sea of Thieves limited edition wireless controller, featuring a deep purple translucent design, with laser etched barnacles, one golden trigger and a skull that glows in the dark.

It will be available in selected retailers from February 15, 2018.