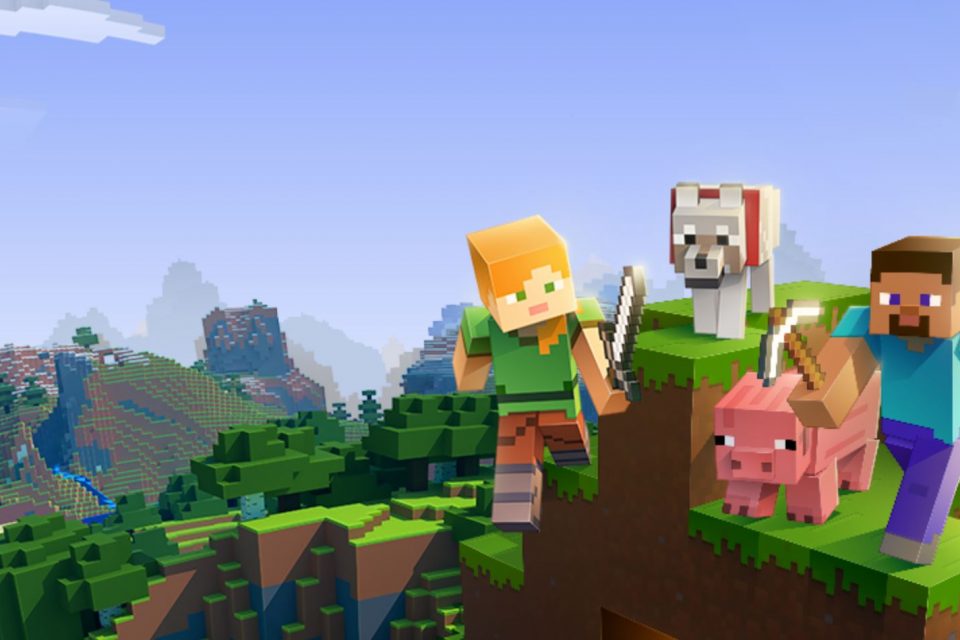 An Xbox bundle that contains some of the most impressive Minecraft worlds created by fans has been announced.

The Minecraft Creators Bundle lets players take part in winter sports, go on a pirate adventure, meet wild animals from the savannah, and turn their world into a comic book, among other experiences.

In total, gamers will be given access to 10 Minecraft packs. It also includes a 14-day Xbox Live Gold trial so gamers can play with 91 million Minecraft players every month whether they are using Windows 10 PC, mobile, Xbox One, Nintendo Switch or virtual reality.

Minecraft is one of the most popular computer games of all time. The Update Aquatic was released in May and introduces shipwrecks, coral, kelp, fish, dolphins and a trident in large underwater worlds that players can explore.

The Minecraft Creators Bundle will be available soon from select retailers, priced at £249.