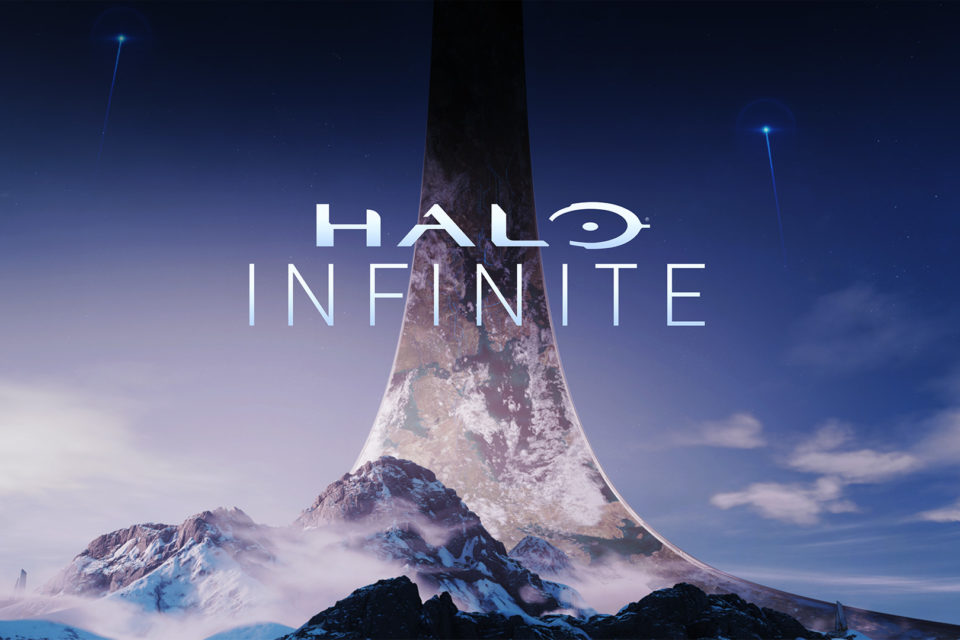 Xbox has announced a new Fable game, which will be made by UK studio Playground Games.

The company hailed a “new beginning” for the the hugely popular RPG franchise, with players of the new title able to “explore a land of fantastical creatures and wondrous places”.

It was teased at the end of the Xbox Games Showcase, which revealed the largest and most creatively diverse games line-up in console history. The event contained 10 world premieres, 22 games being built to launch exclusively on Xbox consoles, projects from nine of Xbox’s 15 Xbox Game Studios, and several of its partners. All will be available on Game Pass.

Will Tuttle, Xbox Wire Editor in Chief, said: “Our unique vision for the next generation of gaming starts with players at the centre, immersing you in riveting, fun, and mind-blowing experiences – on any device. We know what matters the most to you: unforgettable games. Games that deeply connect you with fascinating characters, vast worlds and great friends wherever you are. And with a new era of gaming upon us, the world’s greatest developers are imagining new worlds and ideas to entertain you for years to come.”

Fans also got a look at campaign gameplay from Halo Infinite, just months from the launch of the Xbox Series X. The title, from 343 Industries, is being hailed as the biggest and most ambitious Halo game ever created. Fans watching the Showcase saw new gameplay mechanics, bigger battles, epic vistas and more complex visual effects than ever before, utilizing the full power of Xbox Series X. With a flawless 60 frames per second locked for campaign gameplay, and the freedom to explore a Halo ring that is several times larger than the last two Halo games combined, Halo Infinite will immerse players in the next chapter of the Master Chief’s journey.

A new UK studio, Interior/Night, is developing an exclusive original interactive drama called As Dusk Falls, which is a multi-generational story set in the American Southwest about resilience, sacrifice and how the mistakes of the older generation transmit to the younger.

Here’s everything that happened:

[email protected] is proud to present incredible games from talented independent developers. In addition to the news from our ID program partners like Warhammer 40,000: Darktide, Tetris Effect: Connected, The Gunk and more, Xbox also showcased an ID programme montage featuring 15 games, including 12 Minutes by Annapurna Interactive, The Ascent by Curve Digital and Sable by Raw Fury / Shedworks – all coming first to console on Xbox, and coming to Xbox Series X.