Kelly Everly-Hall was ready for her interview. She wore a nice outfit, had reviewed her resume and knew she had many of the skills needed for the IT job she was seeking. But things went quickly downhill when she faced a panel of three interviewers, something she had never done before.

She got nervous, rambled and struggled to make eye contact. She had a hard time describing her skills, so she asked if she could demonstrate them on a computer. The answer was no. She didn’t feel comfortable asking clarifying questions.

“I knew 10 minutes into it that I wasn’t going to get the job,” says Everly-Hall, whose autism makes some social settings difficult. “It was like I lost before I even started.” The site was launched by the Neurodiversity @ Work Employer Roundtable, a group of nearly 50 companies with neurodiversity hiring programs and support systems for new employees. Microsoft leads the group, which wants to decrease job barriers and improve neurodiversity in the workplace.

“We’re trying to solve the problem where employers say they want to hire neurodivergent talent and can’t find people. And we have job seekers who say they can’t find who all these employers are,” says Neil Barnett, director of Accessibility and Inclusive Hiring at Microsoft.

The concept of neurodiversity emerged in the ‘90s as an inclusive movement that views neurological and developmental conditions as normal variations in cognitive traits that should be embraced as a part of human diversity. An estimated 15% to 20% of people around the world have a neurodivergent condition. Autism, the initial focus of many neurodiversity hiring programs, affects about 2% of American adults.

Some neurodivergent people struggle with social dynamics and new environments like traditional job interviews, which highlight social skills and the ability to answer vague questions like “Describe a challenge you faced,” says Susanne Bruyere, academic director of the Yang-Tan Institute on Employment and Disability at Cornell University. 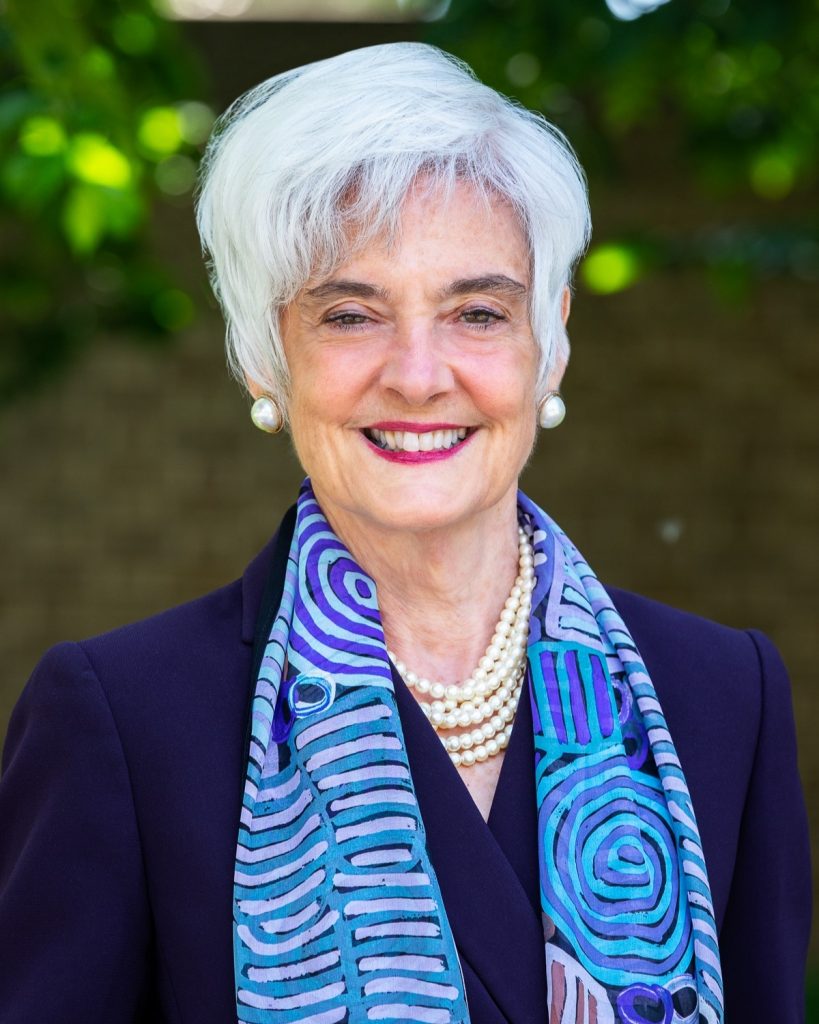 That barrier leads to an enormous job gap in which only 14% of working-age adults with autism have a paid job in the community, according to a Drexel University study.

“It’s important that we rethink how we screen people so we’re not discouraging or eliminating people who are neurodivergent,” says Bruyere. “This career platform is a huge signal of welcoming. It is saying, ‘We recognize this is an untapped population of talent, and we are going to minimize the barriers people may have historically experienced.’”

Before employers can list jobs on the site, they must have a neurodiversity hiring program in place for at least a year and be public about it. That usually means having trained recruiters, coaching and supported interviews with detailed guidance and extra breaks.

One such company, the global professional services firm EY, has hired more than 300 people in seven countries through a “center of excellence” model since 2016. The program emphasizes camaraderie, job coaches and structured, explicit communication with no “unspoken, unofficial rules.” Interviews focus on skills, not social behaviors.

“It strips out, ‘Did the person make eye contact? How witty were they?’” says Hiren Shukla, leader of the Neuro-Diverse Center of Excellence at EY Global.

Many of the program’s employees work on new data technologies, where the collaborative mix of thinking styles — spontaneous, logical, visual, detail-oriented, hyperfocused — can lead to transformative work and innovation.

This career platform is a huge signal of welcoming.

“Large organizations are really good at assimilation to build large workforces that inadvertently shave away the beautiful, unique edges and what the neurodivergent community often refers to as their ‘spiky profiles,’” Shukla says. “But it’s the spiky profile you want to retain and support to allow that innovation to rise to the surface.” Companies seeking neurodivergent talent often recruit through informal networks and relationships with local universities, nonprofits and advocacy groups — a time-intensive process for both recruiters and job seekers. The neurodiversity job site fills a need for a large-scale, national marketplace with a broad range of jobs, employers and people.

Recently, the site brimmed with listings from small and large companies for software engineers, graphic designers, financial analysts and more. Job seekers can create a profile, upload a resume and connect with employers directly.

Everly-Hall, who was diagnosed with autism in her 40s, says the platform would be helpful if she had to look for work again.

“I could be myself and say this is who I am,” she says. “It would cause me less stress knowing I can just say, ‘I’m on the spectrum. You understand this. I understand this.’”

But Everly-Hall is not looking for work because she’s happy with her job at Ultranauts, a rapidly growing software and data quality engineering firm built with neurodiversity in mind. More than 75% of its employees are neurodivergent. The majority are autistic, many have ADHD or dyslexia, and some are non-speaking or hard of hearing. When Everly-Hall interviewed with the company in 2015, she disclosed her autism and found her interviewer to be patient and understanding. Seven years later, she still appreciates the supportive workplace, which includes a mentor who helps her interpret social subtext, and the chance to become a leader, an opportunity she lacked at previous jobs.

“I was really made to feel at ease right away, like, ‘We don’t care you have this disability. What we care about is your experience,’” says Everly-Hall, a senior quality analyst and accessibility consultant who works from home in Colorado Springs, Colorado.

Founded in 2013, Ultranauts has designed a “Universal Workplace” that allows employees to fully participate and collaborate with colleagues who are different than them. It reduces hiring barriers by not requiring specific degrees or a certain number of years of experience. It favors skills assessments over chatty interviews to determine job fit.

Employees, who work remotely across 30 states in the U.S., are encouraged to communicate in their preferred mode — writing, speaking, being on camera or off. Leadership communication is explicit and transparent to reduce ambiguity and anxiety.

“The advantage we have is not from individual team members being exceptional, but in bringing together different brain types, information processing models and perspectives, and forging collaborative teams,” says Rajesh Anandan, Ultranauts cofounder and CEO. Neurodiversity also strengthens the workforce at Microsoft, which has hired about 200 people across engineering and business disciplines through its neurodiversity hiring program.

“By adjusting the front door of our interview process, we are finding incredible talent that we previously may have been missing out on,” says Barnett. He hopes more employers will join the job site to enrich the talent at their companies and the lives of neurodivergent people.

For Jason Ross, the platform is a major step in supporting people who have struggled like him.

Before landing a cybersecurity job recently, Ross, who has autism, spent many demoralizing months searching for work and many years getting fired from job after job while trying to navigate workplace dynamics.

He never discussed his autism at previous jobs but made a bold move this time and disclosed to his new manager. He’s following a mentor’s advice to be upfront and simply tell people he doesn’t “excel in social nuance.” He’s nervous and hopeful about the opportunity to work.

He’s also excited about the job site, which he and other neurodivergent people helped shape with their feedback and lived experiences.

“It’s a phenomenal resource,” he says. “It’s made for us, by us. That level of understanding, baked in from the jump, is a meaningful distinction for this platform versus going on any general job platform and throwing your resume into the world.”

Go to the Neurodiversity @ Work Employer Roundtable and watch a video to learn more about its work and the Neurodiversity Career Connector. Employers can also find resources for starting a hiring initiative through the Autism @ Work Playbook.