I’m from a town called The Pas in Manitoba, north of the 53rd parallel and along the Saskatchewan River. On the north side of the river is Cree Nation, and on the south side of the river is The Pas. For a long time and still to this day, there was a big divide between people in the community where I grew up. There was racism and still the remnants of the ​​residential school system, so I was aware of my difference from a very early age.

In grade nine, I took a computer science course. At that time, personal computers were new. We had a Tandy that you’d boot up with a cassette recorder. I remember thinking, “How beautifully logical! It’s not like all of this other randomness in the universe that happens. Here you can figure it out. There’s always an answer.”

After high school, I attended Brandon University, but I didn’t finish my degree. Instead, I went to work for the Manitoba Metis Federation as a housing development officer delivering subsidized housing to remote northern communities. It was eye-opening work, and through it, I developed a lot of empathy for people and their circumstances. A decade and a promotion later, I looked around one day and realized I was ready for something new—so I took an interesting detour. I took a course to learn how to drive an 18-wheel truck, and for about a year, I drove long-haul runs throughout Canada and the US. I saw the backsides of shopping malls and loading docks and listened to a lot of audiobooks.

But I missed family and friends. So, I went home. When I did, I saw an ad for an MCSE (Microsoft Certified Systems Engineer) training, specifically offered by an Indigenous training institution. I applied and got accepted, and at the end of six months, there were four of us that got our MCSE designation. Not long after, I landed at Microsoft, first as a contractor and eventually as a salaried implementation project manager.

One of the things I value most about my job at Microsoft is the potential to do something to positively impact the world and exercise my empathy muscle. Years ago, I remember showing a colleague a spreadsheet I created and asking “How’s this?” They said, “I can’t read it because I’m colorblind.” So now I’m aware of how to work with someone who is colorblind. That experience showed me the importance of including all perspectives. Whether it’s the appearance of a thing or the ability to use a thing or the way that different people think about using a thing, those perspectives are important.

I enjoy that Microsoft encourages us to celebrate our cultural differences. As an early member of the Indigenous at Microsoft Employee Resource Group, I feel a strong sense of community and belonging. There’s a comfort in knowing there are other people out there who are proud of their heritage. People who want to shout to the world, “I am Indigenous, and this is my tribal affiliation.” 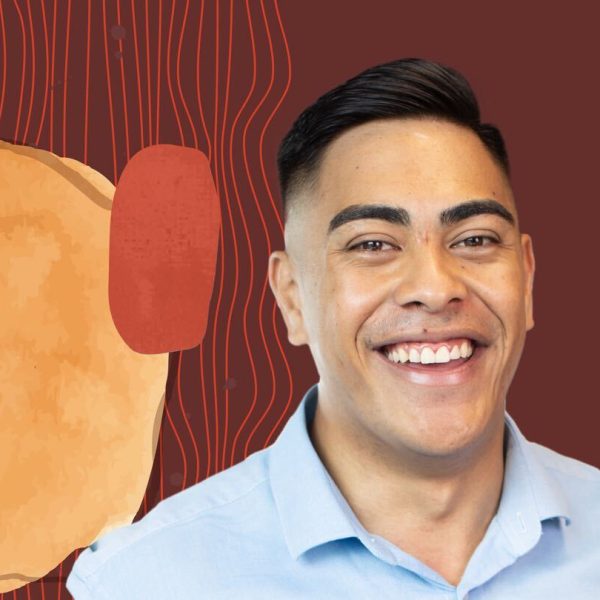 As a child, Sophia dreamed of working at Microsoft. Now a software engineer with 7 years at the company, she shares her journey of resilience and achievement.
Learn more “Through our individual challenges and victories, our stories can build a quilt to cover one another.”

Akosua Boadi-Agyemang relied on LinkedIn to share early career struggles. Since then, she’s built a thriving online community based on her bold journey to success.
Learn more